ATMs and the Rise of Financial Inclusion in India 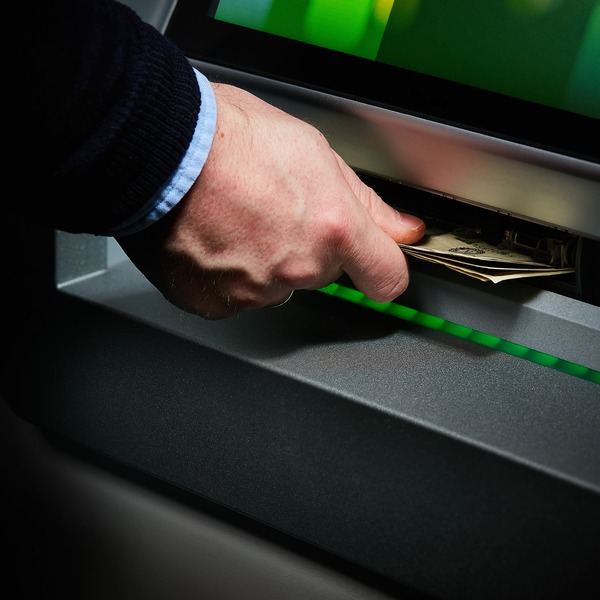 Consumers globally have more convenient options for managing their money than ever before.  Online banking, mobile banking, branch, ATM or ePayments are all options for consumers who wish to bank and pay for goods and services when and however they want. But in India’s underserved communities, such as rural areas, many customers lack access to financial services. While financial inclusion is a huge challenge, it is also a necessity, and the ATM has a large part to play in achieving this goal.

Next to China, India has the largest number of unbanked individuals in the world. But India has been undergoing a financial inclusion revolution thanks to an increase in available ATMs paired with new legislation, infrastructure, and advances in technology. In fact, the number of people with bank accounts in India grew from 35% in 2011 to 80% in 2017. The number of ATMs in the country also stands at around 250,000. With an estimated 300,000 ATMs expected to be installed in India by 2021.

ATMs have allowed consumers who previously did not have access to financial services to set up bank accounts. This is great news for the Indian economy, and according to World Bank Group President Jim Yong Kim, “access to financial services can serve as a bridge out of poverty. We have set a hugely ambitious goal – universal financial access by 2020 – and now we have evidence that we’re making major progress.”

The battle for financial inclusion in India is being fought on two fronts—in rural areas where access to financial institutions is limited or non-existent, and in urban areas servicing migrant workers.

India is home to millions of migrant workers. These workers often travel from rural areas to city centers to find work, which sometimes leaves them without a permanent address and the accompanying documentation required to open a bank account. To combat this, India has added three major pieces, known as India Stack, to its financial infrastructure: a biometric identity database, simplified payments addressing, and digital payments interoperability.

In 2009, the Indian government created the Unique Identification Authority of India, which has enabled over 1 billion people to obtain an identity number linked to their biometrics (fingerprint, retinal scan, etc.). Using this identity number and biometric data, Indian citizens can now open a bank account without the need for other identifying documents.

They can then link their identification number, phone number, and bank account to a simplified payments address they can provide to employers, enabling direct deposit and withdrawal from ATMs or bank branches nationwide. In rural areas, ATMs allow unbanked individuals to set up their first bank accounts so they can collect their wages or pensions.

Additionally, an interoperable payment system allows consumers to send money digitally, using their phones or other devices. New layers are currently being added to India Stack, including a digital locker for storing important financial and identifying documents, as well as a digital consent system for sharing these documents with government and financial institutions.

The Indian government has acknowledged ATMs are the first step to increasing financial inclusion in India. It also stated it envisions every consumer being within a 15-minute walk of an ATM and every household having a bank account by 2018.

In 2016, the Indian government announced a massive rollout of ATMs in post offices to increase service, particularly in rural areas. Currently, as many as 191 million Indians over the age of 15 still do not have a bank account. But compared to 557 million unbanked individuals in 2011, it becomes clear that India’s efforts are bearing fruit.

India has just 183 ATMs per million according to data from Global ATM Market and Forecasts to 2022.  With the Global Average at 448 ATMs per million – this clearly highlights that the ATM has a very important role to play in terms of financial inclusion in the future.