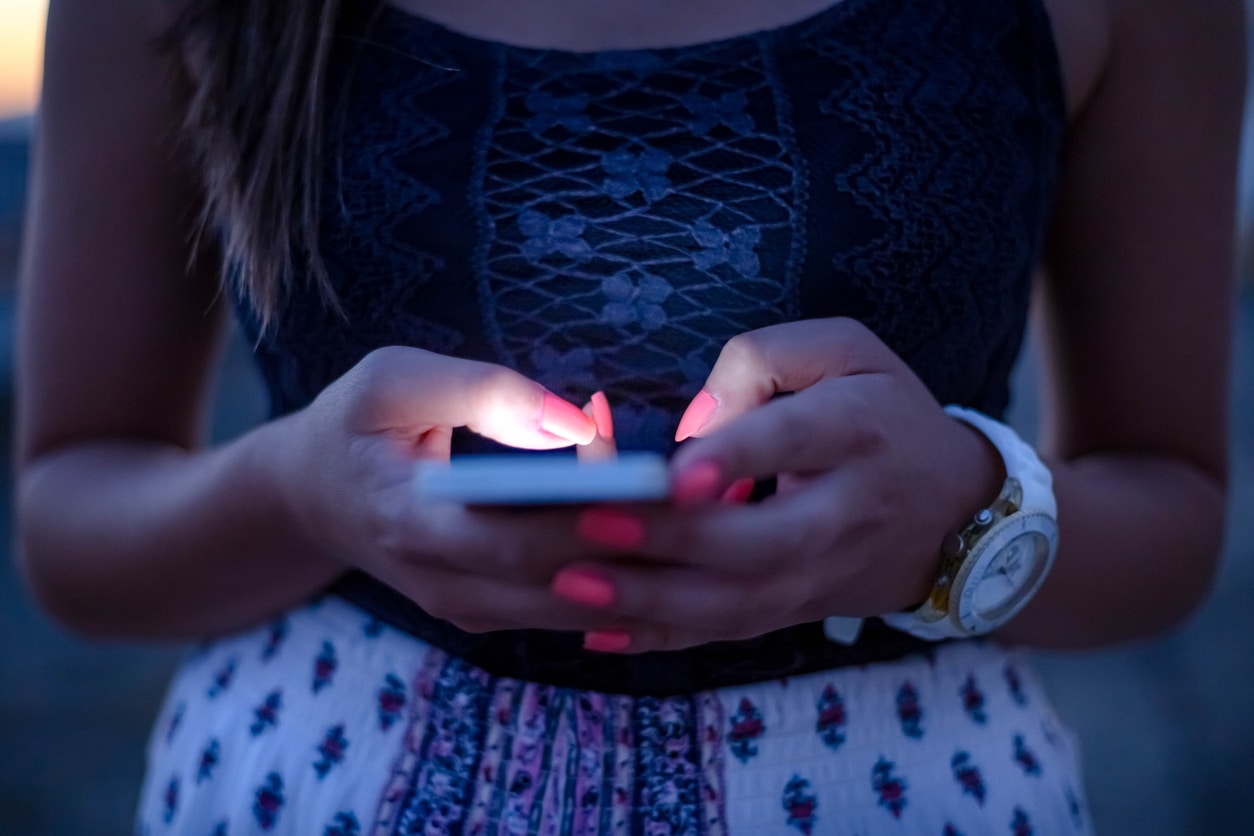 The growth of mobile devices over the past decade or so has been nothing short of stratospheric.

In the United States, the rate of smartphone adoption among mobile users passed the 80 percent mark by the end of 2016, according to comScore. That marks an increase of 50 percent from the end of 2012 (54 percent penetration) and compares to just three percent in December 2006.

For many people, mobile is now at the heart of various elements of their lives, including banking and financial services. This presents an exciting opportunity for service providers of all kinds – from established banks to fintechs – but first you need to know what people want from the mobile channel.

Regular mobile users have become accustomed to the level of speed and convenience enabled by innovation in this channel. Not so long ago, someone using their fingerprint to unlock a smartphone or making a few taps on a screen to transfer money to a friend would have seemed like futuristic concepts. Today, these are relatively common occurrences.

Providers need to go beyond these fundamental services and deliver something extra if they want to earn customer loyalty and turn occasional users into fully-fledged adopters of mobile apps and tools.

In its latest report on mobile and digital wallets, published in January 2018, the US Payments Forum highlighted some of the key drivers of consumer adoption of these products. One important factor for many users is the incorporation of loyalty benefits, such as special offers, deals, discounts and rewards.

For proof of how reward schemes can deliver tangible results and earn loyalty for businesses, take a look at Starbucks. The coffee chain has enjoyed great success with its loyalty program, which reportedly has more money stored on its mobile app and member cards than many banks have in deposits.

There are many reasons behind this success, such as the delivery of convenient benefits like the app’s ‘order-ahead’ feature, and exclusive, personalized rewards for regular customers.

The concept of personalization is a highly significant one for businesses that want to earn loyalty by providing what their customers really want. People who are used to receiving bespoke recommendations and engagement from online retailers, streaming services and other digital providers will expect the same from their banking apps and mobile wallets.

Consider the huge success of a brand such as Amazon, which has spent years perfecting its algorithms to make appropriate product recommendations to customers. Achieving this level of relevance and personalization could prove particularly important in the financial services sector, where people don’t want to feel that they are being led towards products that aren’t suitable or beneficial for them.

Another area where the mobile channel can open up exciting opportunities and transform the consumer experience is in-store shopping. Functions such as advance ordering and ‘scan and go’ in-store payments, for example, can drive convenience by removing the need to visit the checkout.

Supporting the move to mobile payments

Looking at the global picture for mobile payments, there is variation between regional trends, but there should be little doubt that mobile’s share of the overall payments mix will grow in the years and decades to come.

Payments processing firm Worldpay released a report in March 2018 showing that, in the UK, mobile payments are “fast approaching a tipping point”. There were 126 million in-store contactless transactions on mobile devices in 2017, with a total value of approximately £975 million (US$1.3 billion). This marks a 328 percent year-on-year increase in in-store mobile spending.

In China, meanwhile, mobile payment volumes soared to a massive 81 trillion yuan (US$12.8 trillion) between January and October 2017, nearly 40 percent more than the whole of the previous year.

These are just two examples of strong regional trends, and it’s true that other key markets (including the US, where research has shown that consumers have been quicker to embrace mobile banking than payments) are taking longer to warm up to the idea of completing transactions with their phones.

With consumer familiarity and retailer adoption on the rise, however, there is every reason to expect growth in mobile payments all over the world. Financial services firms need to be ready to support and benefit from this trend, by delivering the convenience, rewards and security banking customers have come to expect.