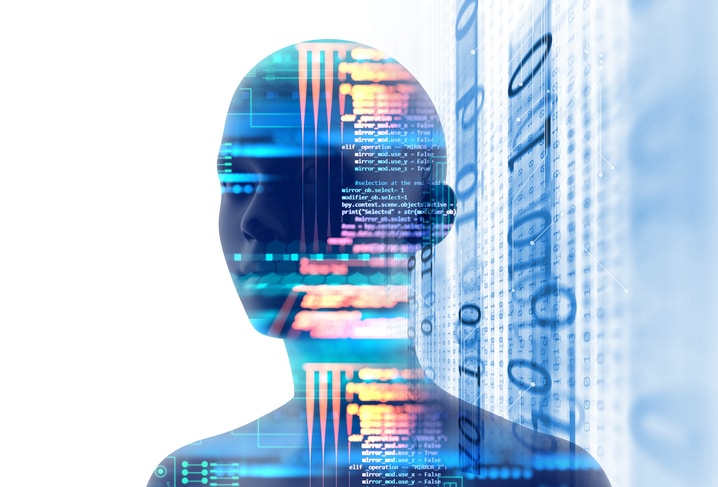 Artificial intelligence (AI) is one of the hottest and most-hyped technologies around at the moment, and its impact is being felt as much in the banking sector as it is anywhere else.

But while AI-driven chatbots have been in use as part of many banks’ online portals for a while, some financial institutions are now looking to extend these tools into their physical branches – and with this will be the requirement for improved ways of interacting with these AI assistants.

From AI to virtual assistants

Some brands clearly believe the key to public acceptance of these AI-driven solutions is to inject them with as much human-like personality as possible. That’s why Apple gave its virtual assistant a name, Siri, and Microsoft’s competing offering borrowed the existing Cortana character from its Halo series to be the face of the service. It seems banks are also taking note.

The UK’s Natwest recently announced it would be testing a virtual teller that combines a digital avatar of a human face with a powerful AI system in order to answer customers’ questions. The innovation, which works similarly to conversing with a video banking solution, is an evolution of the test-based chatbot that has been part of the bank’s online offering since last year.

The avatar, called Cora, is able to answer 200 basic questions users may have, from how to open an account or apply for a mortgage to what to do if they lose their payment card. The technology behind the system was developed by New Zealand-based Soul Machines, which has also provided digital effects for films such as Avatar and King Kong.

It is also claimed to be able to recognize human emotion and react both verbally and physically, through facial expressions, while the machine learning technology also enables it to learn from its mistakes, so over time its interactions should become more accurate.

Kevin Hanley, director of innovation at NatWest, said the technology “could create another way for our customers to bank with us on top of the usual services we offer and be used to help answer questions round the clock, whilst cutting queuing times for simple questions”.

Meeting the needs of consumers?

According to Natwest, its testing so far has suggested that the use of virtual avatars is likely to encourage customers who have avoided using digital solutions in the past, and could be particularly useful to blind and partially sighted customers who are unable to engage with visual content.

But is this really what consumers will want? To go back to the phone assistant example, while Siri certainly has more of a public profile, Google’s far-less personable Google Assistant is more ubiquitous, has a wider range of functionality, and is often better at understanding and interpreting the queries its users have. Ultimately, it is the results that AI services give that matter, not the packaging.

Virtual human advisers may have been a sci-fi staple for decades, but in practice, they have always faced a range of barriers. In addition to the difficulties in processing and interpreting verbal questions, they also suffer from the ‘uncanny valley’ effect, which results in people feeling uneasy what presented with an image that is almost, but not quite, human.

Therefore, it’s unlikely that human advisers will be replaced by virtual tellers any time soon – especially as long as the negative reaction some people have to these almost-human avatars remains. But trials like Natwest’s will be important in determining whether or not consumers are ready to move on from text-only chatbots to AI that has a more human element.

The Reserve Bank of India (RBI) has announced new measures...