Americas Transition to EMV What is the Latest 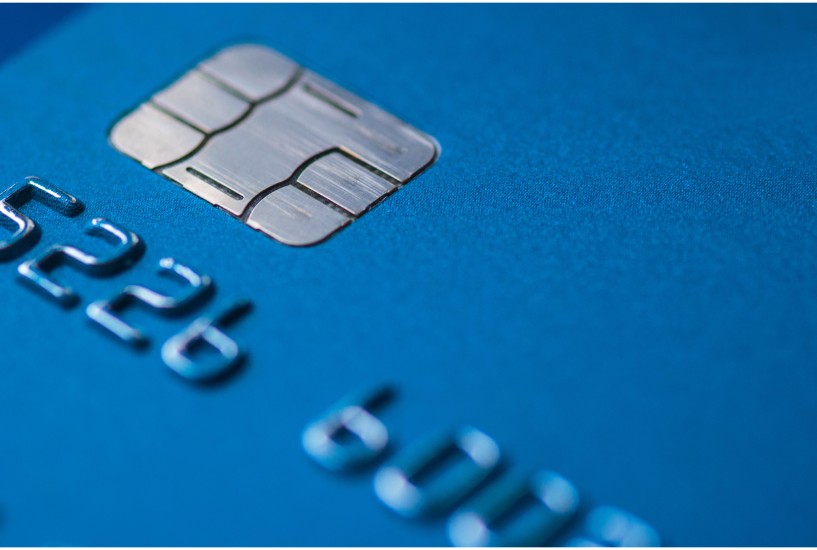 In October 2015, the US introduced its EMV liability shift at the point of sale (POS), transferring liability for in-store counterfeit card fraud to the party – either the issuing financial institution (FI) or the merchant – that has not adopted EMV chip technology.

What this means in reality is that merchants and FIs have been involved in a mass migration to EMV, a process that should virtually eliminate the risk of in-store counterfeit card fraud.

More than two years on from the initial shift, what are the latest developments on this front?

Almost all (96 percent) of the top 200 merchants across the country now handle EMV transactions. Furthermore, the industry group has heard reports that small and medium-sized businesses (SMBs) are steadily getting onboard, with up to 80 percent of these companies now thought to be chip-enabled.

Randy Vanderhoof, US Payments Forum director, pointed out that the adoption rate for SMBs represents “a significant leap from where we were a year ago”.

He added: “This shows us that merchants are being proactive, certifications have become more streamlined and those certified systems are getting into the market more quickly.”

From the consumer perspective, data from the main payment networks – Mastercard, Visa, American Express and Discover – shows that more than half (55 percent) of all spending is now on chip cards.

The EMV liability shift is also relevant to the ATM channel. The change in liability rules for counterfeit card fraud at the ATM took place on October 1st 2016 for Mastercard-branded cards and October 1st 2017 for Visa cards.

Despite the scale of the job to convert ATM hardware and software to support EMV, figures from the ATM Industry Association suggested that 80 percent of machines would be chip-enabled by the end of 2017.

There has been encouraging progress made in the ongoing migration to EMV chip technology in the US, but there are still some big challenges to overcome.

One significant milestone is the extension of the EMV liability shift to the petroleum industry. This sector has some unique characteristics that make the migration to chip technology more complicated, such as the use of special-purpose payment cards for fleet operators and systems that communicate with outdoor payment terminals and card processors.

Given these complexities, it has been announced that the EMV liability shift will not take effect in the petroleum industry until October 2020.

Also on the horizon is the end of chargeback limit policies introduced by Visa and American Express. To help merchants as they made the transition to chip technology, these networks agreed to block all US counterfeit fraud chargebacks under $25, but this allowance expires in April 2018.

Looking at the industry as a whole, the US Payments Forum said it will be prioritizing mobile and contactless payment implementation guidance for issuers and merchants. Mr Vanderhoof said there are “many indications that the US market is getting primed for contactless payments”.

Like many other countries across the globe, the US is experiencing some big changes as far as payments are concerned. In a few years’ time, the payments ecosystem could look very different to the one of just two years ago.

Nogalo is focused on driving growth of image and electronic based payment solutions including RDC, payment transaction processing and risk solutions. During his 30 yrs with NCR, Steve has held management positions in Sales, Prod. Mngt and Software Engineering