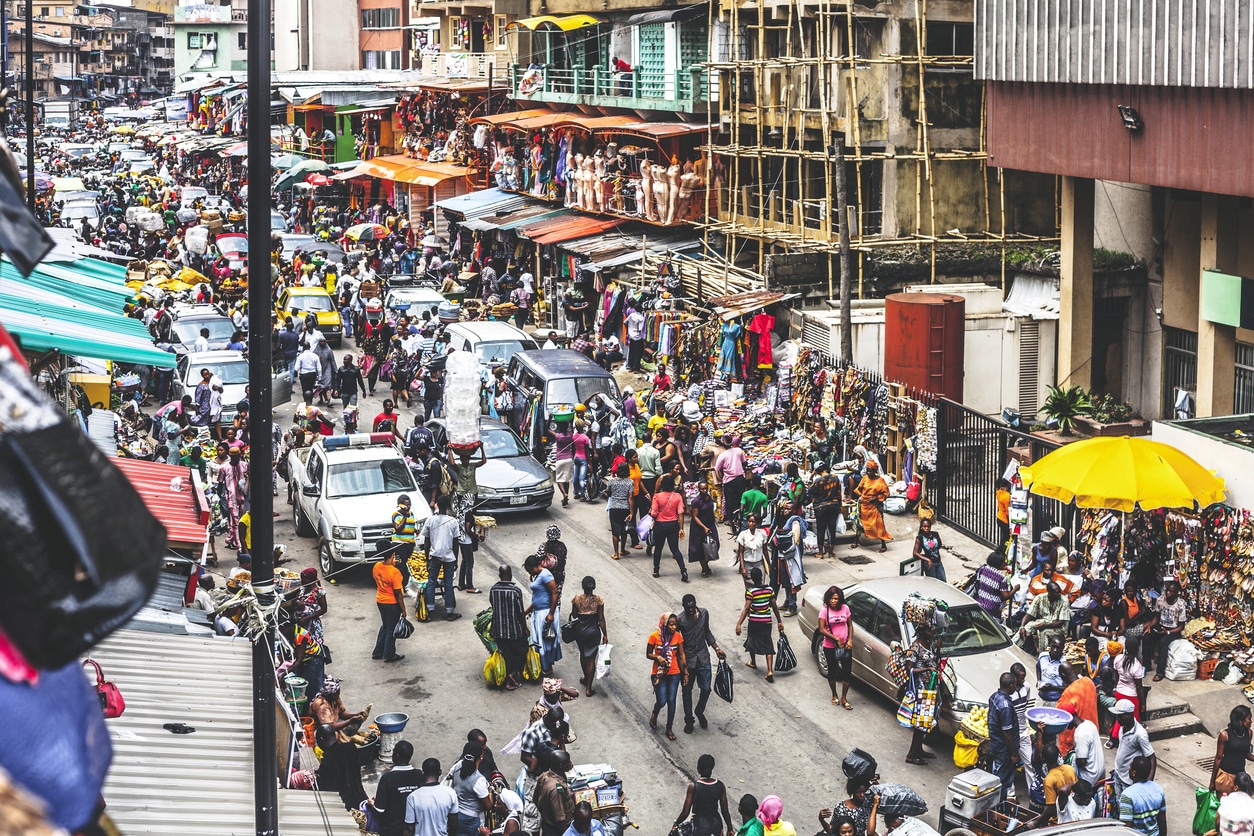 For a few years now, Africa has been viewed as a hotbed of innovation when it comes to financial services. With a growing population who are increasingly mobile-enabled, there is great potential for new services to help boost financial inclusion and ensure people have access to the financial products they need.

But despite the high-profile success of digital money projects such as Kenya’s M-Pesa, the majority of the continent remains heavily reliant on cash, and this is a situation that’s unlikely to change any time soon. Therefore, ensuring the right technologies and infrastructure are in place to support this is vital.

However, in some cases this brings its own challenges, as actually getting cash into the hands of consumers when it is most needed is proving increasingly difficult.

Are ATMs failing to keep up with demand?

One common issue in this part of the world is that while many African economies remain heavily cash-based, this demand for physical currency is not being met by ATM operators. For example, Ghana has one of the lowest number of ATMs in the world per population, with just 72 devices for every million residents – despite the fact its installed ATM base has almost doubled in size between 2012 and 2016. Therefore, there remains great potential for growth.

Meanwhile, it was recently reported that the current number of ATMs in Nigeria is also highly inadequate for a country where as much as 60 percent of the economy is informal. This is not an issue that is limited to more rural areas. Quartz noted that in Okearo, a suburb just a few miles from Lagos, there are only two ATMs.

This inevitably leads to long lines and great inconvenience for the residents and, with the nearest branch potentially several hours away due to the city’s notorious traffic, many citizens are turning to other avenues in order to gain access to cash.

For instance, the publication noted a growing trend towards relying on stores that offer cashback services and other banking functions such as check cashing. But with these typically charging fees of up to ten or 15 percent of the value of the withdrawal, they are hardly an acceptable long-term solution for accessing funds.

Many countries in Africa are looking to encourage the use of alternatives to cash, following on from the success of M-Pesa and the like, but this is still very much a long-term project, and it will be years – if not decades – before such tools are a practical reality. Therefore, improving access to cash will need to be a top priority for banks in the region.

One solution to this may be to encourage the rollout of the newest generation of smaller-footprint ATMs. Easy to deploy and maintain, these could be an ideal option for parts of the world that have been traditionally underserved by banking networks, due to a lack of infrastructure and the perceived high cost of expanding to new locations.

To achieve this, governments may also need to participate, with investments in areas such as internet connectivity and transport links essential in ensuring these ATMs can be effectively connected, replenished and maintained.

However, with cash set to remain king in Africa for the foreseeable future, the opportunities available through additional, upgraded ATMs will be huge. In Ghana, for example, the number of ATMs is forecast to increase at a compound annual growth rate of six percent in the coming years, reaching 2,800 by 2020.

This has been aided by a financial inclusion strategy implemented by the country’s government last year. As less than 60 percent of adults in the country currently have access to financial services, improving the nation’s ATM infrastructure could play a key role in ensuring these efforts are successful.