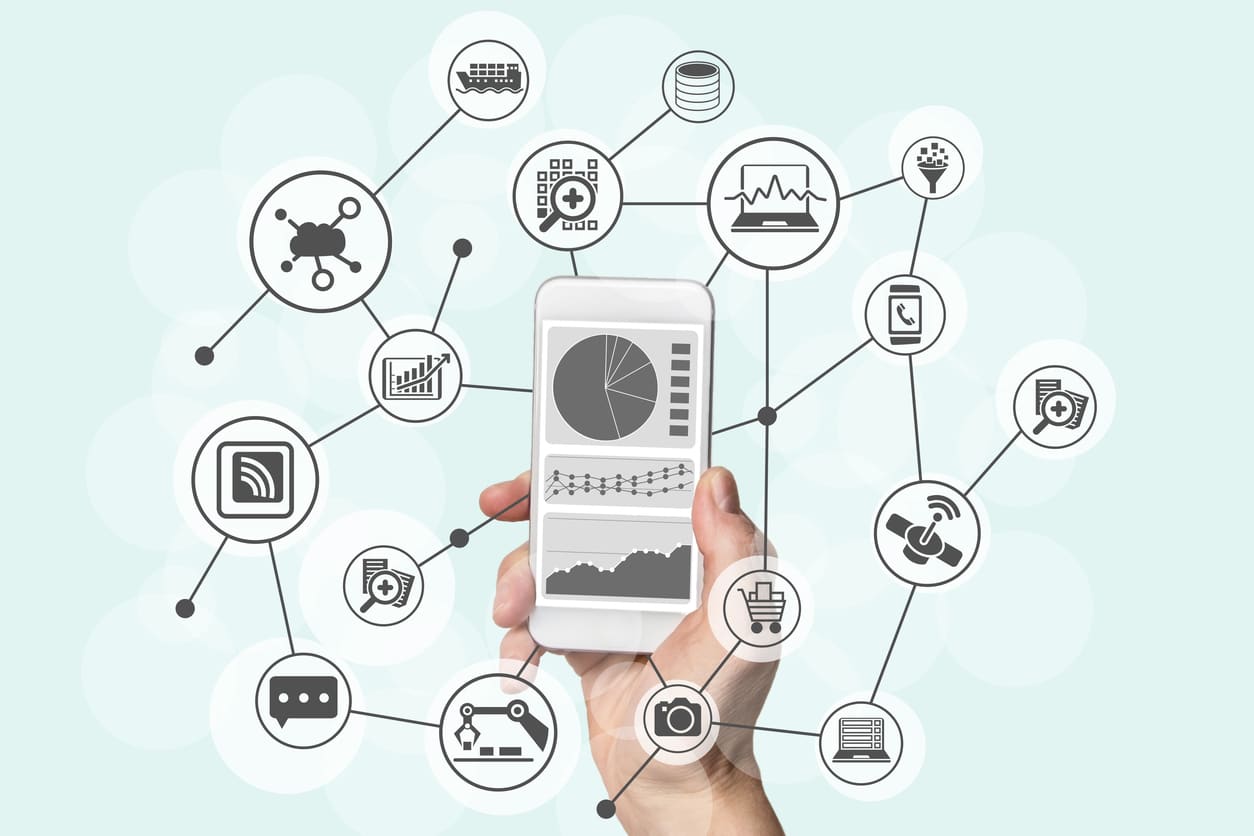 A new study has revealed the extent to which consumers around the world are embracing emerging financial services providers, with one in three digitally-active citizens now using fintech solutions on a regular basis.

Research by Ernst & Young (EY) noted these products are now on the verge of mainstream acceptance around the world, which means traditional banking providers will have to react to avoid losing ground to these emerging players.

Much of this adoption is being driven by emerging markets, with the likes of China, India, South Africa, Brazil and Mexico leading the way. In these countries, an average of 46 percent of survey respondents indicated they were engaged with the technology.

However, some developed markets are also showing strong interest in fintechs. The UK, for example, recorded a participation rate of 42 percent, which is partly due to the arrival of a new generation of digital-only ‘challenger banks’ in the nation seeking to offer an alternative to legacy players for a wide range of financial services.

Mr Gulamhuseinwala said that fintech firms are not only becoming key players in the current digital banking sector, but have the potential to shape the future direction of the market.

“Their new propositions are increasingly attractive to consumers and this trend is only set to continue as awareness grows, concerns are allayed and new advancements are made,” he said. “Traditional firms, who sometimes struggle to deliver the same seamless and personalized user experiences, will undoubtedly need to step up their efforts to remain competitive.”

EY’s study also highlighted an emerging segment of consumers it defined as ‘super-users’, who have embraced five or more separate fintech services to manage their finances. These individuals currently make up 13 percent of all consumers and consider fintechs to be their primary providers of financial services.