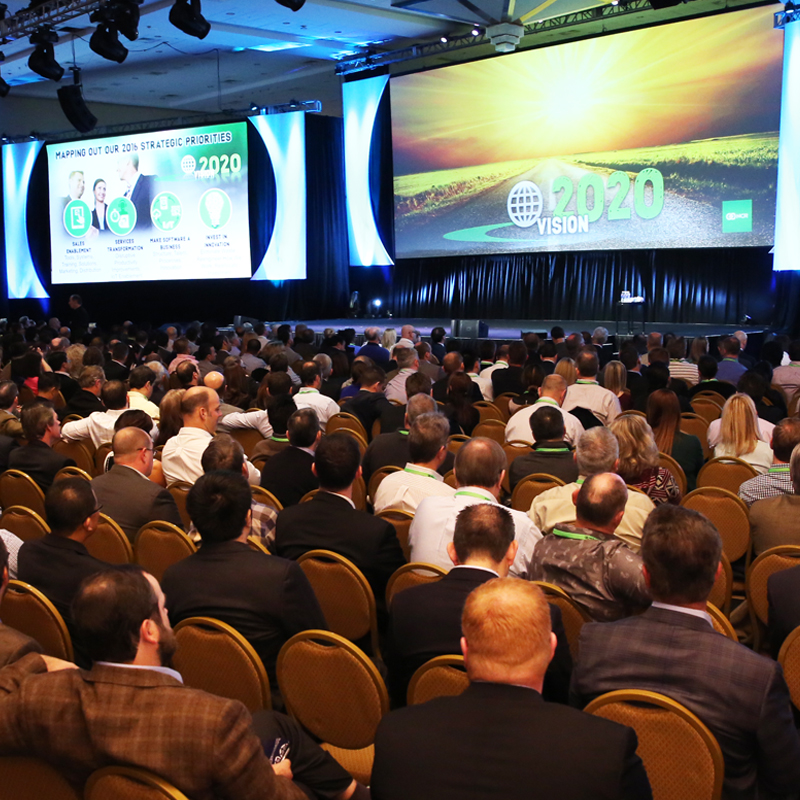 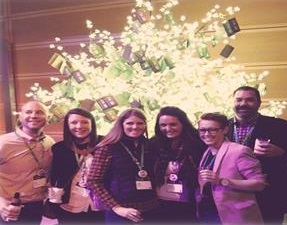 Employees committed to be "All In" to uphold NCR’s core values of Integrity, Respect & Teamwork, Performance, CustomerDedication, Innovation and Courage by signing pledge cards that decorated a pledge tree. Bill Nuti reflected on the vision and transformation that has taken place over the 10 years of his tenure at NCR. The first five years of NCR’s reinvention were devoted to rebuilding a strong foundation, while the next four plus years were progressively devoted to growth initiatives. 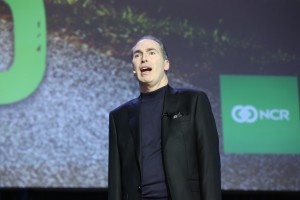 Today, consumers prefer to use the channel (physical location, online, mobile) that is most convenient to them when banking, shopping, dining out and traveling. Bill spoke about the forces of change that have brought omni-channel into the mainstream, including the rise of digital commerce, mobile engagement and changing consumer behavior. Looking ahead to 2020, NCR will look to continue to innovate in mobile, cloud, big data, and the Internet of Things (IoT) to couple the power of software, omni-channel devices and services that truly make every day easier for our customers. The keynote speaker, Brian Billick, is a former Baltimore Ravens coach, who led the team in a victory over the New York Giants in Super Bowl XXXV. Billick motivated the audience with stories about how the mental toughness and discipline of winning a football championship is what it takes to win in business. 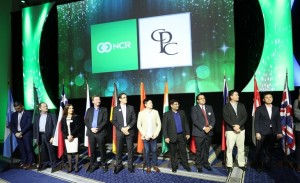 The Century Point Club (CPC) award winners were recognized for reaching 100% of their sales goals in the annual ceremony with the NCR leadership team and their colleagues. We closed SKO with the gala event hosted at the Newseum. This is a museum dedicated to freedom of the press, and the stories that shape our world. Refreshments were served throughout the exhibits and entertainment included a house DJ playing international music, a chance to experience live television reporting and a digital caricaturist. Employees returned to their homes around the world educated, inspired, and committed to be All In To Win. 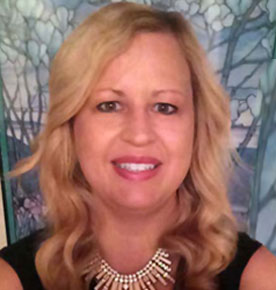 Building relationships with customers and community