Ignore artificial intelligence at your peril 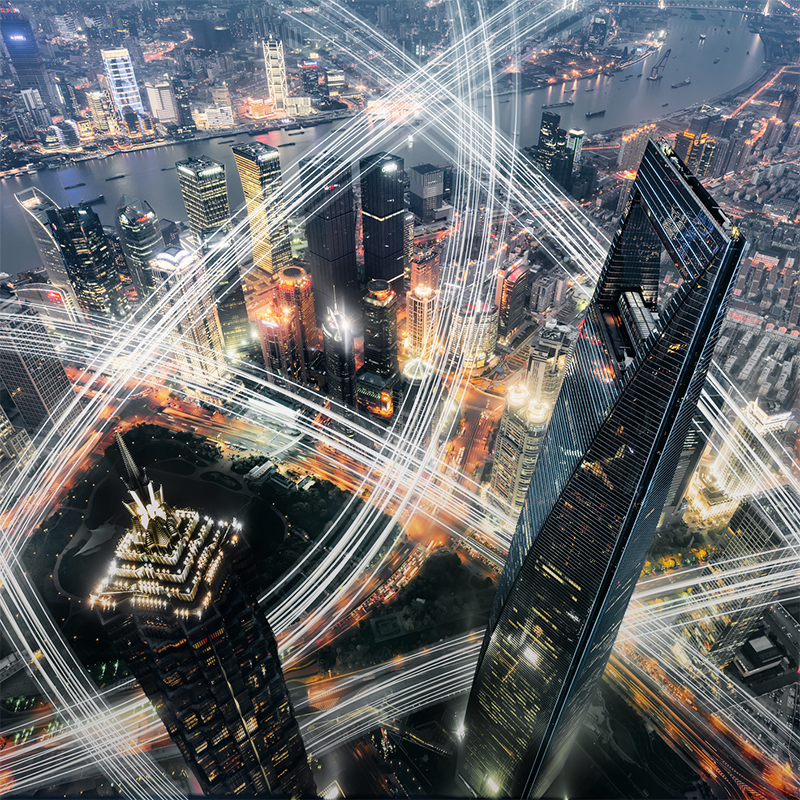 Remember when Facebook sold all your data to Russia, and now you can’t trust anyone or anything?

If you’ve done any targeted marketing on any social media platform, you’ll be familiar with the audience characteristics you’re offered to filter out the people who don’t need to see your message and keep the ones who can. It’s like a game of Guess Who? Your audience has an income of over $X, owns a home in the suburbs, drives a luxury SUV and loves to shop at outdoor stores because they love camping.

Whether this data can bring down democracy is still an open question, but it’s exactly this kind of data that makes personalization possible. It’s all under the umbrella of artificial intelligence and machine learning. And yes, it sounds SkyNet creepy, but it makes our lives easier.

Humans are constantly creating devices to do repetitive tasks for us, but we’ve come a long way from The Jetsons to iRobot (or Terminator for those with a gloomier outlook). But the biggest change by far is in taking the leap into artificial intelligence, and turning our labor saving devices from doers to thinkers.

Artificial intelligence, or AI, allows computers to perform tasks that normally require human intelligence such as cognitive reasoning and decision making. AI tracks real world inputs, assesses and learns from the data and surrounding context, and drives optimal actions in response. In short, it makes decisions without allowing human emotion to get in the way.

According to IDC, the adoption of cognitive systems and AI will drive worldwide revenues from nearly $8 billion in 2016 to more than $47 billion in 2020. A Forrester survey found that business executives expected to spend 300 percent more on cognitive computing, as compared with 2016.

Technical definitions of AI can be complicated or inaccessible to laypeople. But there’s way to think about AI in simpler terms. AI fundamentally performs three core functions:

AI helps us listen to the world around us and translates those inputs into usable data. It can evaluate messy data definitions across companies to extract key phrases, flavors, brands and more. It can use computer vision to identify people, speech recognition to translate the speech into text, natural language processing to translate text into context, and other cognitive methods for observing the physical world.

AI interrogates this data and it learns from the patterns it discovers, while avoiding many of the biases that plague human behavior. In many cases, AI can help drive more powerful action and can be used to augment and even automate some of your business decision making.

Thanks to the explosion of CPU processing power over the last decade, and the availability of exponentially more data, AI can already process more input signals than a human could hope to. AI does this in a self-reinforcing loop called machine learning. It listens, learns, and acts…and then listens and learns from the reactions. This is not to suggest AI is without mistakes, but AI is consistent.

Machine learning and artificial intelligence impact our lives hundreds of times every day, usually in small things that deliver convenience to our busy lives, but sometimes with more impact.

Amazon uses your shopping history to recommend new deals to you, while Netflix tells you what you might like based on what you’ve been bingeing. If you’re a cord-cutter for home entertainment, you get different commercials than your neighbor does – because they’re targeted specifically for people like you. And even some of the content you see when you’re browsing online (and every Google search you make) is based on your internet history, so you get served content that matches your online behavior.

This is all because the platforms that serve the content understand who you are, and what you might need next, based on how you’ve behaved in the past.

Retail and hospitality industries have lagged other industries in their adoption of AI, but companies that don’t focus on data in the next couple of years will find themselves unable to compete for customers who want personalization in their shopping and hospitality experiences.

We’ll continue to explore these trends in this blog with trends, leading examples, best practices and other stores on how artificial intelligence and data are shaping the future of commerce.