Enabling a connected, next generation ATM experience in the Gulf 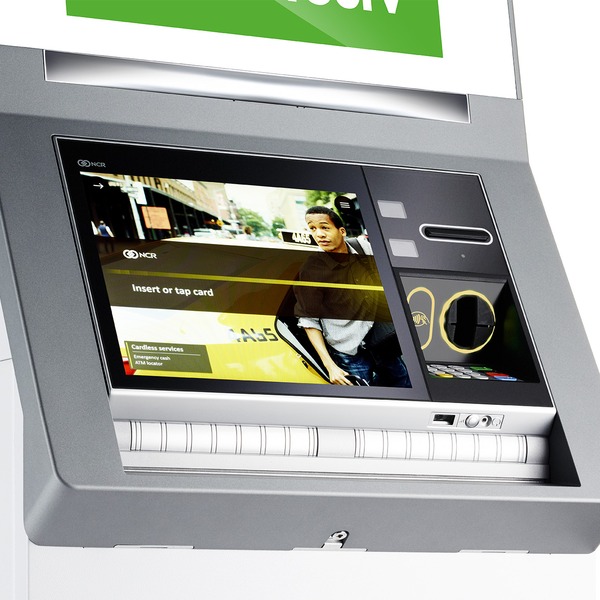 Customers of financial institutions (FIs) expect the level of technological sophistication in their banking services to match that in the rest of their lives.

This expectation applies to all channels, platforms and products. From the ATM to mobile, each component of the customer-bank relationship should be constantly evolving and improving to meet the needs of the end user. This is a vital concept for FIs offering services in the Middle East and Gulf region, in particular, to remember.

Like many regions, the Middle East has experienced growth in digital payments and mobile banking, but it has also been shown that cash - and consequently ATMs - remain a crucial part of the regional financial system.

The vital role of cash and ATMs

Mobile and digital financial services are growing in importance in the Middle East and Gulf region, but this hasn't stopped cash use from continuing to rise year on year.

According to the Global ATM Market and Forecasts to 2022 report from Retail Banking Research, more than 1.97 billion ATM cash withdrawals take place in this part of the world every year.

Another piece of research from the Federal Reserve Bank of San Francisco used currency in circulation (CIC) as a proxy for cash use, looking at CIC growth in 42 countries over a period of up to ten years. It found that in one of the key Gulf markets, Oman, CIC increased by 148 percent between 2007 and 2016.

The significance of this for FIs is that consumer expectations of self-service and ATM technology are rising. An increasing number of retail banking customers in the Middle East will be looking for multi-function ATMs that offer cash withdrawals and deposits, as well as additional features such as account opening, on-screen video banking, and pinch, swipe and zoom interfaces.

One local bank that has recognized the importance of innovating in the self-service channel is the UAE's Mashreq Bank. The bank has adopted the NCR SelfServ 82 ATM, which is part of the SelfServ 80 Series, a family of machines that has the potential to revolutionize how people interact with the ATM.

Aref Al Ramli, SVP and head of digital banking and innovation at Mashreq Bank, said: "This mobile-ready ATM solution enables flexible dispense, deposit and recycling capability all via a contactless interface, allowing for faster transactions and most importantly a smarter alternative for our customers on the move."

One of the lesser-cited advantages of the self-service channel is that it can make a big contribution to the ongoing mission to drive financial inclusion.

This is an issue not only in the Middle East, Gulf and Africa region, but across the world, with billions of global citizens still without access to bank accounts and other basic financial services.

One of the simple ways in which an extensive, multifunctional self-service network can improve financial inclusion is by expanding the reach and availability of banking services. It's now possible for someone who doesn't have access to the internet or a mobile phone, and doesn't want to queue up in a branch, to use an ATM for everything from the most basic services to more complex transactions, such as overseas money transfers.

What about the move to cashless?

There has been discussion about the possibility of key Middle Eastern markets such as the UAE becoming cashless societies. However, the fact remains that, at the moment and for the foreseeable future, cash is still an integral part of the financial system in this region.

Shezad Hameed, country head of retail banking at Standard Chartered, pointed out in an article for Gulf News that 75 percent of the UAE's transactions are currently cash-based.

As previously cited research has shown, it's not just in the Middle East but all over the world that consumers and businesses remain heavily reliant on physical currency.

Consequently, there is a clear need for FIs to maintain investment in their ATMs and self-service networks to ensure their customers are seeing the sort of innovation, multi-functionality and convenience they have come to expect.